The all-in-one tool to move a Final Cut Pro X Event or Project to:

Your Final Cut Pro XML is ready for:

Premiere Pro, and then to 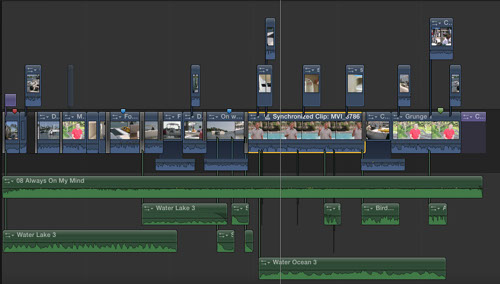 Check the documentation for an up-to-date list of what translates and what doesn't translate.

You might also find this article on How to import sequences into Premiere Pro from XML without duplicating media to be interesting.

(including listings of what translates and what doesn't)